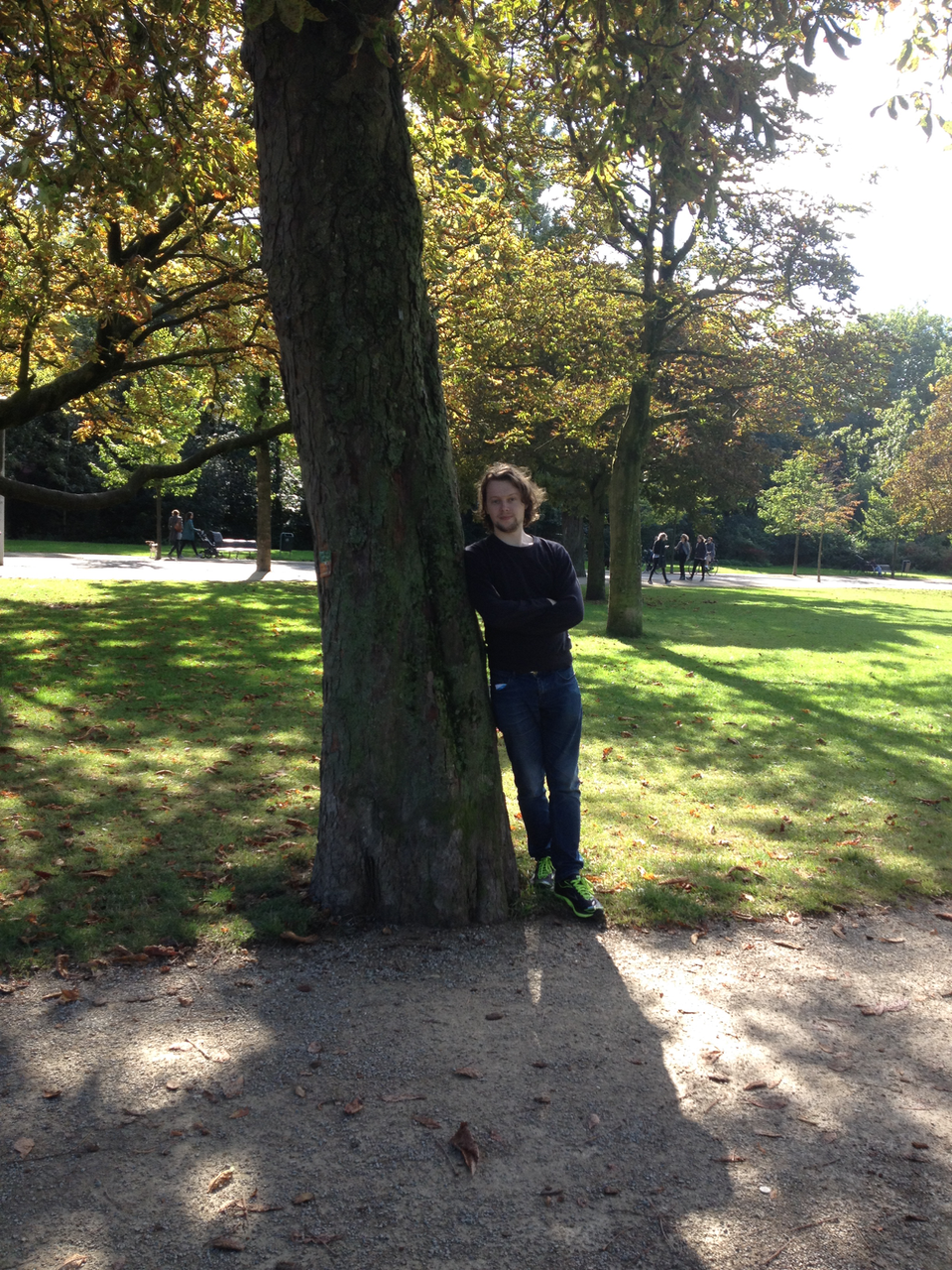 Maedi has been doing standup since 2013. Long enough to be good but short enough that he’s still hopeful.

He was a RAW National finalist back in the golden year of 2016. This was at the start of the year, before Trump took over the world and all those celebrities died. He did that.